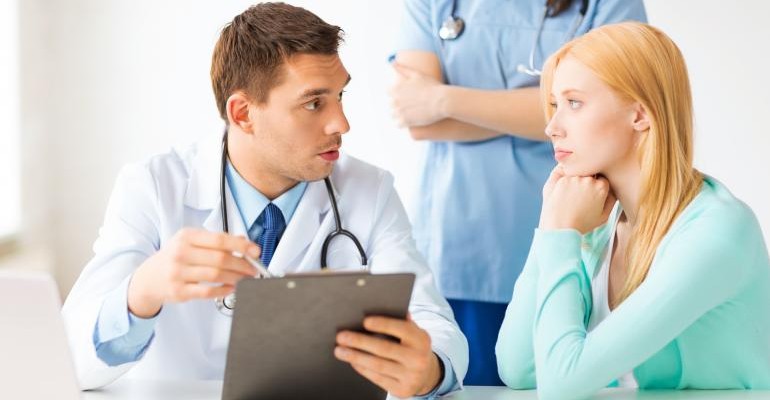 Τhe fight against breast cancer may begin in the kitchen. A new study suggests that women can dramatically reduce their risk of the disease by following a version of the Mediterranean diet that goes heavy on extra virgin olive oil.

Data from a large, randomized clinical trial show that women who did so were 62% less likely to be diagnosed with breast cancer compared with women who were simply asked to reduce the overall amount of fat in their diets. The results were published Monday in the journal JAMA Internal Medicine.

After tracking nearly 7,500 people for about five years, the researchers had compelling evidence that those who were on either type of Mediterranean diet had better heart health than their counterparts who weren’t. The trial was ended in 2010.

Although the study’s main focus was cardiovascular disease, researchers also tracked the incidence of five types of cancer, including breast cancer. Among the 4,282 women who participated in the trial, there were 35 confirmed cases of invasive breast cancer. (Cases ofductal carcinoma in situ, or Stage 0 breast cancer, were not tracked.)

In the raw analysis, the women in the extra virgin olive oil group were 62% less likely to be diagnosed with breast cancer during the course of the study than were women in the regular low-fat group. After accounting for a variety of factors such as the age, body mass index, exercise and drinking habits of the women, the breast cancer risk was 68% lower for the extra virgin olive oil group compared with the low-fat group.

The women who followed the Mediterranean diet with extra servings of walnuts, hazelnuts and almonds were about 40% less likely to be diagnosed with breast cancer than their counterparts on the low-fat diet. However, considering the small number of breast cancer cases, that difference wasn’t large enough to be statistically significant.

The researchers repeated their analysis without the women who were diagnosed with breast cancer during the first year of the study – presumably before the dietary interventions had a chance to make a difference. The results were “hardly changed,” the researchers wrote. The same was true when they included reported breast cancer cases that weren’t confirmed by examining biopsied cells.

There are lots of reasons to think that extra virgin olive oil could be a potent cancer-fighter, the study authors wrote. It is rich in oleic acid, a substance that helped kill breast cancer cells in laboratory experiments. It’s also high in squalene, a compound that has antioxidant effects in breast cells.

‘Angelina effect’: When Jolie talked about her breasts, women listened

The study is the first prospective randomized clinical trial to see whether a Mediterranean diet can offer women protection from breast cancer. But more trials are needed to get a better understanding of the link between the two, the researchers wrote.

In particular, they wrote, future studies should include more women and more cases of breast cancer. All of the women in the PREDIMED study were white, between the ages of 60 and 80 and had Type 2 diabetes or at least three risk factors for cardiovascular disease, such as high blood pressure, too much “bad” cholesterol or a history of smoking. That means these findings may not apply to women who are younger, in better health or from other racial groups.

Even so, women would have nothing to lose – and potential much to gain – by eating more like the people in the Mediterranean, according to Dr. Mitchell H. Katz, director of the Los Angeles County Department of Public Health.